Endometrial Ablation in New York on Upper East Side and Midtown, Manhattan

What is Endometrial Ablation?

When women have significant bleeding or excruciating periods, they need to undergo a thorough workup and receive a stepwise treatment plan tailored to their needs by their healthcare provider. One of the options available is endometrial ablation, which means the destruction of the inner lining of the uterus.

Anemia, or feeling tired with a lack of energy, is often a result of heavy periods.

What Are Reasons To Have an Endometrial Ablation? 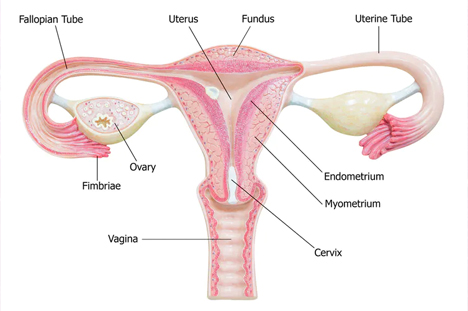 You may need to undergo endometrial ablations for several reasons. However, the main symptoms that may lead your gynecologist, Dr. Mariz, to inform you about an ablation are:

Before undergoing an endometrial ablation, it is always essential to do a thorough investigation by a trained gynecologist to figure out why the bleeding is happening.

Unfortunately, your gynecologist in Midtown, NYC, Dr. Fernando Mariz, will not perform an endometrial ablation if you have a current infection, cancer, or abnormalities that affect the uterus structure. They will need to make sure you have none of these before performing the ablation.

How Is Endometrial Ablation Performed? 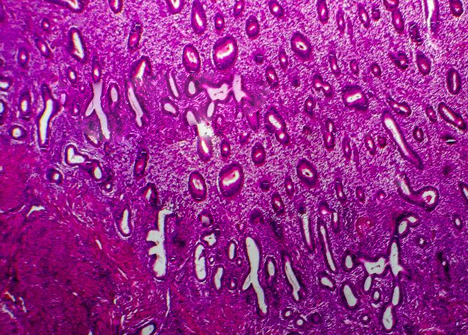 There are several ways to perform endometrial ablation. Depending on the workup leading to the decision to perform an ablation, explaining the risks of perforation, continued bleeding, pain, infection, damage to surrounding organs such as bowel or bladder, and potentially need for further surgery such as hysterectomy.

Your gynecologist will discuss which method for ablation will suit you best, including the following:

What To Expect After the Procedure?

Generally, you may undergo these procedures safely in our Women Health and Wellness Center in New York. You can choose to be asleep and feel nothing during the process. The treatment is outpatient, and you will be able to go home after a short recovery period in the office. You may experience cramping and a slight burning sensation in the pelvis for a few days after. Pain medications your doctor will give you can help you be comfortable during this time. Generally, you can expect to start feeling better within a week after the procedure and go back to most of your everyday activities at that time also.

The one caveat to the procedure is that you are finished with childbearing as endometrial ablations due to decreased fertility. They also increase the chance that you may have an ectopic or pregnancy in an unsafe location such as the cervix or fallopian tube if you somehow conceive after one. For this reason, your doctor will recommend you to have a tubal ligation before or after the procedure or use some form of contraction until menopause.

The effects of the ablation aren’t generally instant, however. Some women will notice minor cramping and spotting after the procedure for a few weeks that gradually reduces in quantity and frequency, but it may take a few months before reaching the desired goal.

What Are the Side Effects of Endometrial Ablation?

Possible side effects of endometrial ablation include:

How Much Does Endometrial Ablation Cost?

How Long Does Endometrial Ablation Last?

Depending on the technique used, the actual procedure takes between 2 and 10 minutes. But you may need to stay in the recovery room for a few hours. Your doctor can monitor your condition to prevent the development of complications.

What Are the Risks of Endometrial Ablation?

Complications of the procedure are pretty uncommon. They may include:

In sporadic cases, the fluid used to dilate the uterus during the procedure may enter the bloodstream and build up in the lungs (pulmonary edema). Additionally, some women may have regrowth of the endometrium and may need additional surgery to remove it.

How to Prepare for the Procedure?

How Long Does the Effect of Endometrial Ablation Last?

Important Reminder: The only intent of this information is to provide gynecology guidance, not definitive medical advice. Please consult an OBGYN doctor about your specific condition. Only a trained, experienced gynecologist or certified gynecology specialist can determine an accurate diagnosis and proper treatment.

Have questions about Endometrial Ablations? Please schedule an appointment with the best OBGYN in Manhattan, Dr. Fernando Mariz, by calling our office today.

Manhattan Specialty Care in the Press

Call now to make an appointment with our highly rated Manhattan Gynecology doctors regarding your health. We look forward to seeing you!

Our site is the source of information about obstetrics-gynecology conditions and procedures. This information is intended for patients looking to learn about our gynecology practice in New York and make an appointment to see one of our physicians. This information is only intended to provide guidance, not definitive medical advice. Please consult your local women's health practitioner about your specific condition. Only a trained physician can determine an accurate diagnosis and proper treatment. Terms and conditions are subject to change.